Romeo & Juliet is often a teen’s first introduction to Shakespeare. This is a logical decision given that the two protagonists are quintessential teens. It gives the students someone to relate to. However, in recent years we have become more aware of how portraying suicide within the media effects young people suffering from depression. The recommendation is to never depict suicide or even graphically describe one because it can lead to copycats. This is what lead to the recent backlash over the Netflix program 13 Reasons Why.

Romeo & Juliet seems to be an exception to this recommendation. Why? Is it because their deaths are presented as tragedy? Is it because as a stage production their deaths are typically stylized? Does the play’s status as a classic piece of literature make it more easily for teens to separate it from reality? These are definite possibilities, but educators and parents need to be aware of these potential pitfalls. While it is clear that Shakespeare and Romeo & Juliet should still be taught in schools, the conversation needs to shift based on new data around suicide. 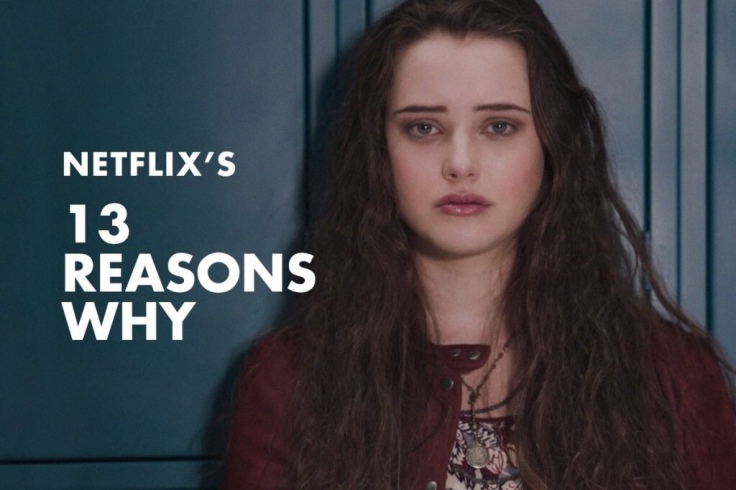 First, let’s look more closely the outrage that happened over the program 13 Reasons Why. It is worth noting that there was not similar outrage over the book, but that is a whole different discussion. Today, we understand the importance of not depicting suicide or even graphically describing it. This recommendation is applied to all media, including the news. It is considered not worth the risk of copycat murders and there did appear to be copycats following 13 Reasons Why despite the filmmaker’s attempts to make the suicide scene difficult to watch.

Typically, the concern is that the suicide will be glorified or romanticized in some way. This where 13 Reasons Why got into trouble. Hannah, after death, has a series of tapes delivered to those in her life that contributed to her suicide. The tapes cause chaos throughout the community. This gives the impression that she still wields power even after her death. The show downplayed the negative consequences of her death and, in a way, she lived on. They gave her death greater meaning within the community. In reality, after suicide a person is gone. They have no power. They only leave behind grief. 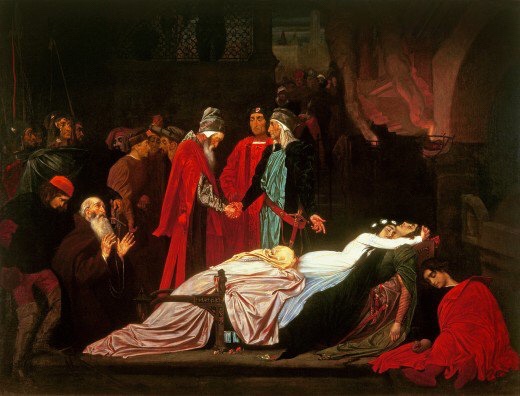 Romeo and Juliet, too, yield some power in their death. They end the family feud that has been plaguing Verona for years. Their death is a net positive for the community and statues will be erected to commemorate their great love. The tragedy is in the fact that they could have been together, if only Romeo had waited a few more minutes. They kill themselves for love, which in the end is completely justifiable. The romantic ending of the two loves dying in each other’s arms completely glosses over the fact that suicide is not the answer. 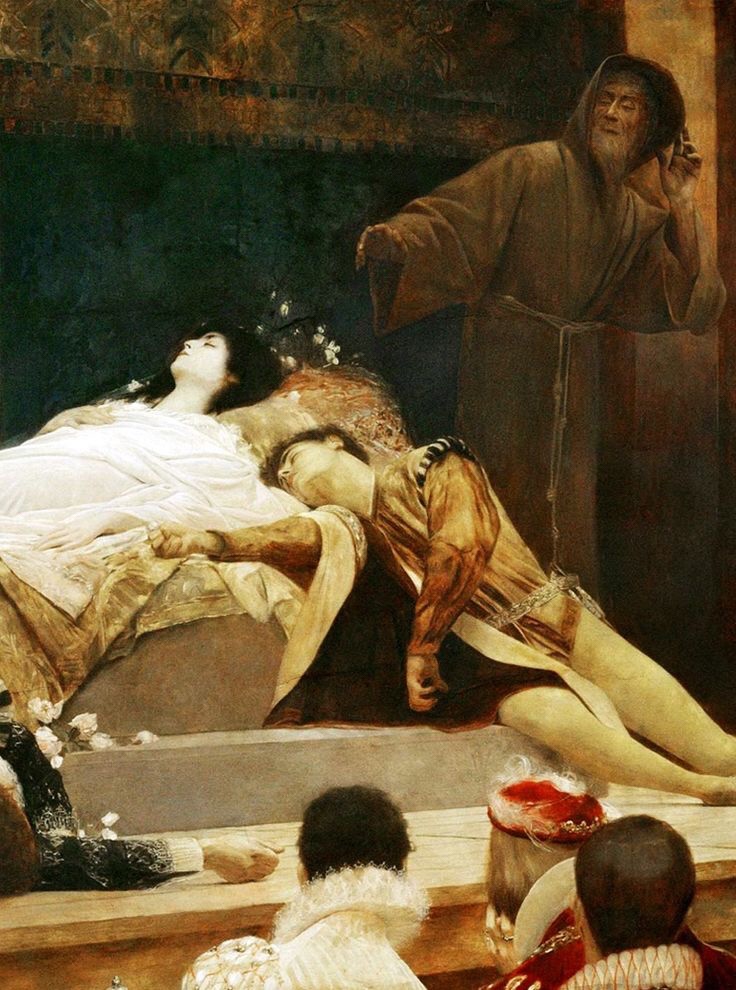 In addition, the ending is not the first time that the two jump to suicide as their only answer. Juliet expresses a desire to poison herself when she thinks the Nurse is telling her Romeo is dead, not Tybalt. Romeo actually pulls out a knife and threatens to kill himself when he thinks he can never see Juliet again. Friar Laurence comes up with his plan to fake Juliet’s death after she pulls out a dagger and threatens to kill herself. The two teens are completely suicidal.

At times it seems unfair to apply today’s knowledge to a work of the past, and, really, I do not intend this to be a critique of Shakespeare. He was just writing a great story and it should be shared with audiences today, even young ones. However, I think we can apply our modern knowledge to the discussions we have around his works. That will mean having a productive discussion around mental health, depression, and suicide during the greater lesson. Few would argue that Shakespeare is still relevant today and as such we need to frame our discussion around that which is relevant to our current culture.

What do you think? How was Romeo & Juliet taught in your schools? Was there any discussion about suicide? Please share your thoughts below!

2 thoughts on “Romeo, Juliet, and the Suicide Discussion”